Oberammergau, world famous as the venue for the Passion Play and a leading tourist community, is situated at 837 m high, surrounded by mountains with the Laber (1,686 m) as the highest point and the Kofel (1,341 m) as the landmark.

Below the Kofel on the Grottenweg trail, there’s the Mariengrotte and Malenstein, a reputed pagan sacrificial rock. Opposite in a gap in the rocks of the Laber, 10 minutes above the road there’s the Bärenloch with resurrection figure in the cave.

The Ammer was called “Ambre” by the Romans, derived from the Celtic “Ambara” and “Ambrigow” at the time of the Welf dynasty around 880. Whether the Welf Earl Ethiko settled in the monastic hermitage with his 12 followers here or up the Kappel in Unterammergau is unclear.

When the railway line was completed in 1900, tourism received its boost with the Passion Play. After the Second World War, the opportunities and facilities for guests were improved massively: a large network of hiking trails, a wave pool, the Laber gondola, Kolben chair lift, nine ski lifts, from 1,5 to 90 km long trails as the circular trail for the König Ludwig Lauf race.

Tips for trips in the area 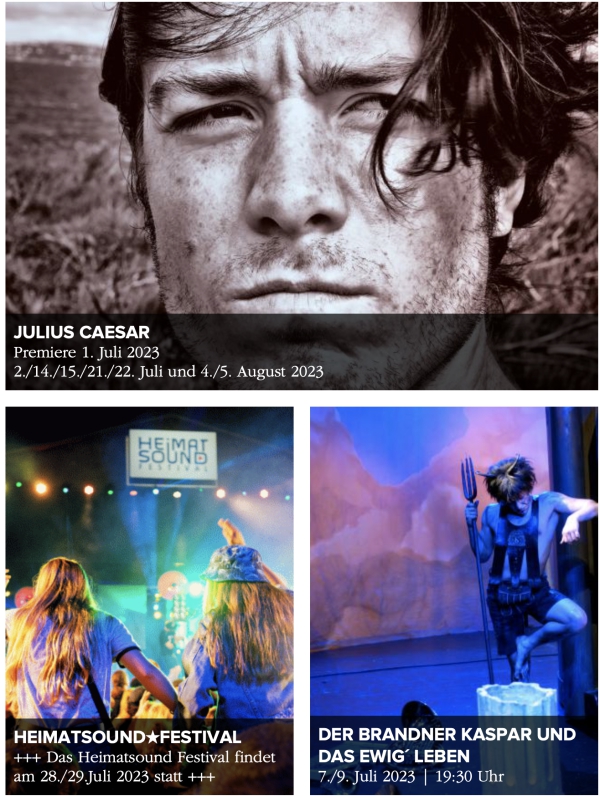 Thank you for the wonderful summer of 2022!